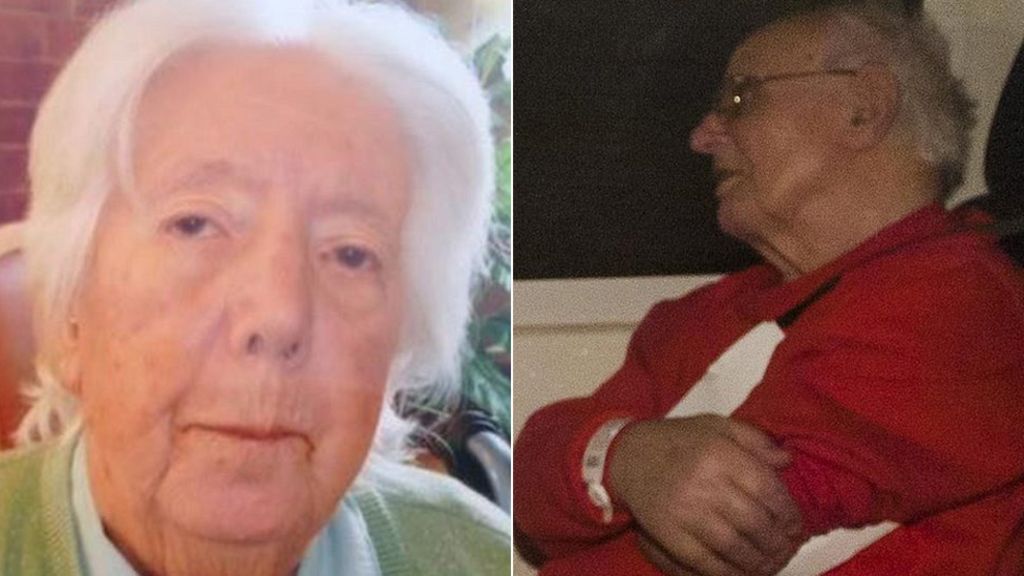 This story is a challenge to the DPP guidelines. From the details available it appears that the man was acting out of compassion. Did his wife previously ask him to help end her life? Unless she left a written statement there may be no evidence. The moral is surely that if you want someone to help end your life in the future when you feel your quality of life is permanently below the level you wish to accept you should leave a written statement to that effect. It may help a compassionate relative who helps you to die, defend themselves against laws which may otherwise punish them for their compassion.

A more humane legal system, as available in some European countries, would permit someone with dementia to request assisted suicide or euthanasia in the earlier stages of dementia, before mental competence has been lost. That way there is no doubt of the person’s intentions, and they are not dependent on someone else carrying out their instructions to end their life to relieve their suffering.

An assisted dying law which is restricted to those who are terminally ill with a prognosis of 6 months or less (as proposed by Dignity in Dying and rejected by MPs) would not help in situations like this. That’s one reason why it is the wrong approach for this country.

Update: The Hereford Times reports that at the trial it transpired that Mr King was himself suffering from dementia. He was sentenced to 6 years for manslaughter to be served in a psychiatric hospital. The judge said “As you will know, there’s no evidence that she was in pain or suffering any more than anyone else who has succumbed to dementia. This was not a mercy killing. Rather, it was a killing that occurred at a time when the experts agree that you were suffering from dementia causing an abnormality of your mental functions.”

Your ticket for the: Man shot wife with dementia in care home ‘to end suffering’ – BBC News