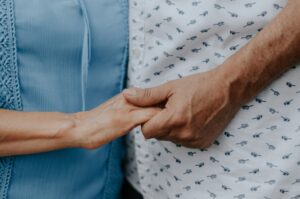 We were interested to see an article on the Christian Institute website about MDMD, claiming that we “lobby for legal protections to be removed from vulnerable people”. Nothing could be further from the truth. MDMD is concerned that any right-to-die legislation should fully protect vulnerable people.

Your ticket for the: Protecting Vulnerable People