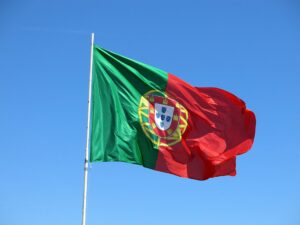 Portuguese lawmakers have voted in support of legal assisted dying for the incurably suffering, making a change in the law one step closer to reality. My Death, My Decision has welcomed the move as a historic step forward in the predominantly Catholic country, and said it will now add renewed pressure on the UK to follow suit.

Under the proposed legislation, doctors could soon be able to assist or directly enable adults with ‘extreme suffering and irreversible damage’ to end their lives, provided the person makes the request free from coercion. 136 Portuguese lawmakers voted in favour of the proposals, with 78 voting against and 4 abstentions. The move follows shortly after Spanish lawmakers voted to approve similar proposals in late 2020.

Having passed approval in Parliament, the Bill will now be considered by Portugal’s President who could either veto it, pushing the proposals back to Parliament, send it for consideration to the Constitutional Court, or enact the Bill into law.

‘This is a decisive step forward in the international campaign for legal assisted dying, as it shows a respect for personal autonomy cuts across both religious and political ties. It is also significant for adding weight to the growing international consensus that assisted dying should not depend upon a specific life prognosis, but rather an individual’s quality of life’.

Your ticket for the: Portugal’s Parliament passes assisted dying bill