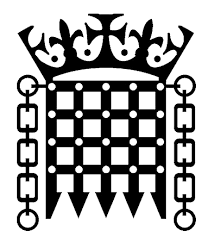 On 11th Sept 2015 MPs rejected an Assisted Dying Bill proposed by Rob Marris MP. The Bill would have permitted assisted suicide for people who requested it if they were suffering from a terminal illness and had a life expectancy of 6 months or less.

The transcript of the House of Commons debate can be read here and video watched here.

While MDMD are disappointed that the Bill was defeated, we believe that the Bill should not have been limited to those with a 6 month prognosis (see our reasons here). Such a limited Bill could only ever be seen by many people as a first step towards allowing them the good death they would like.

Your ticket for the: House of Commons Rejects Assisted Dying Bill